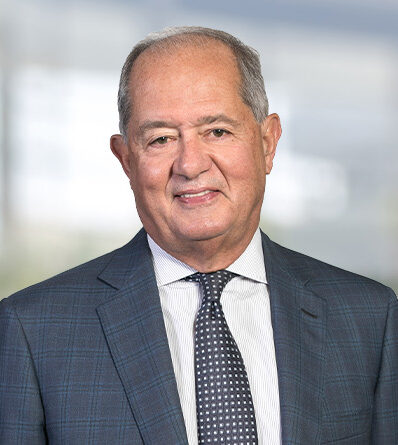 We often use an interdisciplinary approach and pair lawyers from one of our other service teams with lawyers from our Class Action and Appeals Service Team.  Our lawyers have the knowledge and experience to guide you through every phase of class action litigation – from the class certification stage through dispositive motions or trial on the merits or through a fairness hearing if the case is resolved before trial.

Wyatt has handled class and collective actions for clients in numerous industries and in several different substantive areas, including:

Wage and Hour and Employment

Nationwide COVID-19 Public Heath Emergency to End in May

New Federal Protections for Employees Who are Pregnant or Nursing