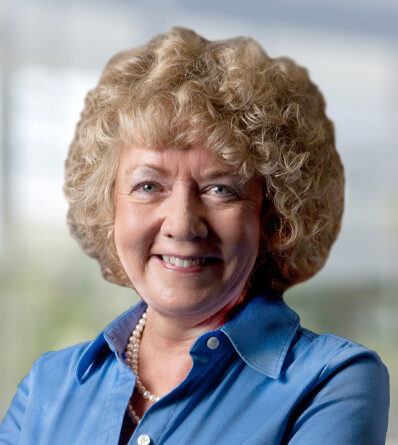 The focus and strategy for a case on appeal often differs from the most effective approach for presenting the case at the trial court level. While emotions may carry the day at trial, on appeal the record is closed and the law itself is front and center. Similarly, what might have been the best argument to a jury can become the weakest argument before an appellate panel. For these and many other reasons, the Firm established an Appellate Team consisting of attorneys who concentrate their practice in the appellate area.

A Lexis search reflects the depth of the Firm’s experience in appellate advocacy. It reports that, since 1981, our Firm has appeared as counsel for parties in approximately 245 state appellate cases, arising in seven states, and 467 federal cases, arising in 25 federal district courts and 9 federal courts of appeal; a total of 712 cases. While the substantive issues run the gamut, the skills needed for effective appellate advocacy remain the same, primarily excellent writing and analysis, combined with significant experience before the appellate courts.

The role of an appellate advocate in any given case varies according to what most effectively serves the client’s best interests. In nearly every case, it can be valuable to have an appellate lawyer provide a fresh look at the issues and discuss, for example, whether an appeal even has merit. If it makes sense for an appellate attorney to be primarily responsible for the appeal, the Firm will make sure that the transition is handled in a cost-effective manner. If primary responsibility remains with trial counsel, an appellate attorney can nevertheless offer meaningful input by, for example, analyzing strengths and weaknesses of the proposed issues, estimating the likelihood of success, ensuring procedural compliance of court filings, reviewing draft briefs, motions and petitions for content, form, organization, and tone to assess a neutral observer’s potential reaction, and serving as a sounding board for oral argument preparation.

In short, we strive to tailor the nature of appellate counsel’s role to the demands of a specific case. Members of the Appellate Team have handled appeals for many clients when the Firm has had no involvement in the lower court proceedings. In that situation, we have consistently established a good working relationship with trial counsel. Our appellate attorneys also routinely serve as a resource for attorneys within the Firm on matters that the Firm is handling in lower courts. Their involvement ranges from consultation during trial on issues likely to be appealed to accepting primary responsibility for the case on appeal.

Nationwide COVID-19 Public Heath Emergency to End in May

New Federal Protections for Employees Who are Pregnant or Nursing