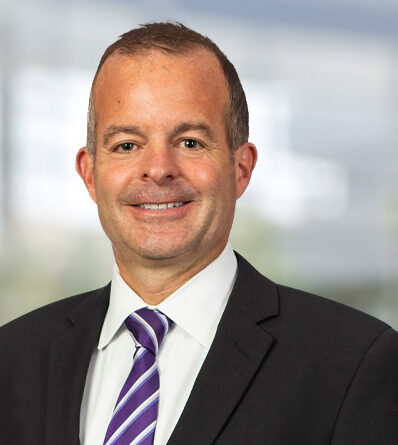 I am passionate about my clients’ cases and treat them as if they were my own. I pour my heart and soul into my work to achieve the outcome my clients desire.

Craig Robertson, Partner-in-Charge of Wyatt’s Lexington office, is a member of the Firm’s Litigation & Dispute Resolution Service Team and he leads Wyatt’s Equine & Gaming Service Area.  He concentrates his practice in the areas of commercial litigation, construction, equine, banking, intellectual property, professional malpractice, insurance and appellate law.  Mr. Robertson is also a certified arbitrator for the American Arbitration Association and has extensive arbitration and mediation experience.

Since commencing his practice in 1993, Mr. Robertson has tried numerous cases.  Some of his more significant litigation experience includes the following:

Judicial Clerk to both the Honorable Charles R. Simpson III and the Honorable John G. Heyburn II in the United States District Court for the Western District of Kentucky