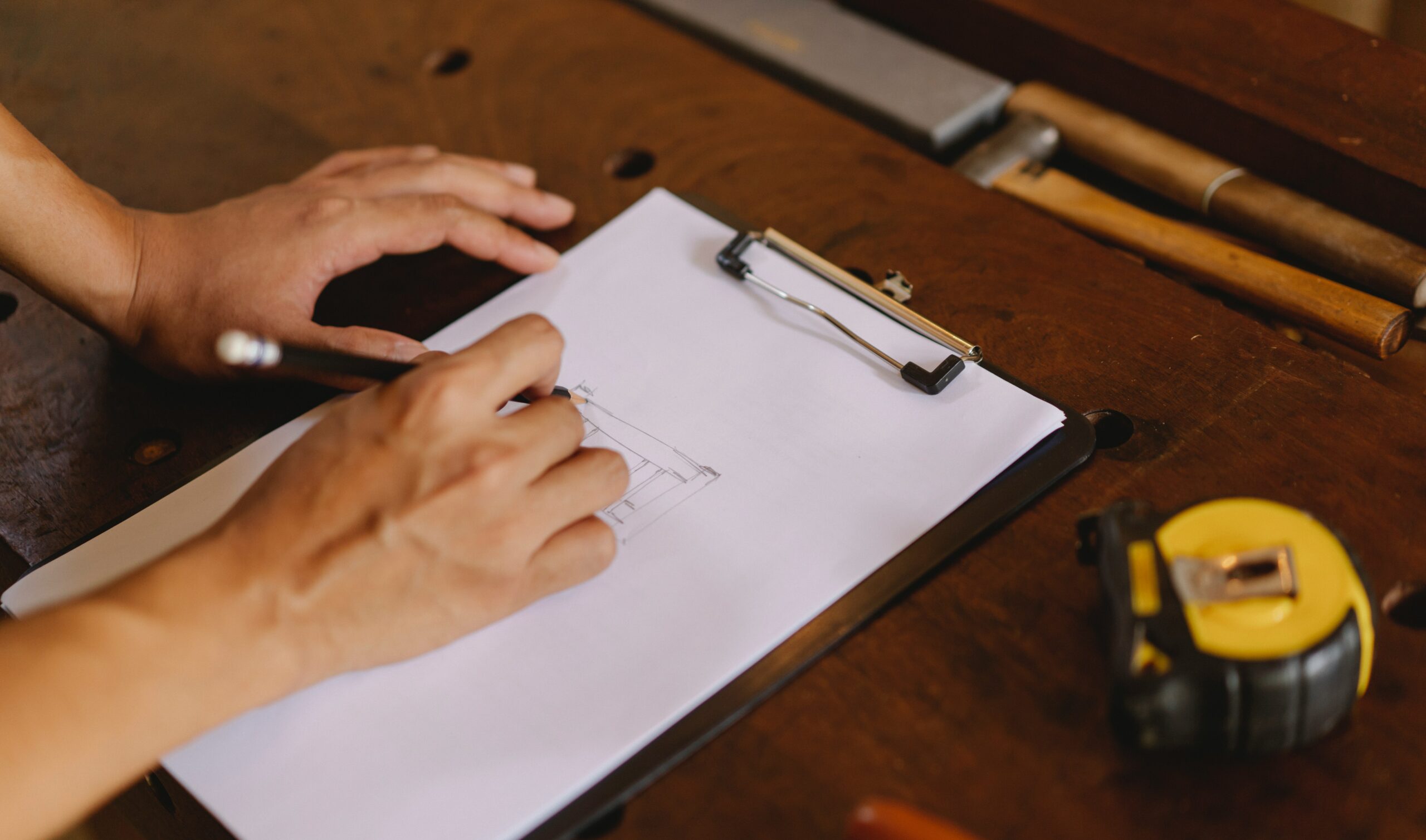 The key parts of the Final Rule are:

The Final Rule also has several examples utilizing these factors, which are copied below:

Second Example. An individual accepts assignments from a company that provides an app-based service linking those who need home-repair work with those who perform home-repair work. The individual is able to meaningfully increase his earnings by exercising initiative and business acumen and by investing in his own equipment. The company, however, has invested millions of dollars in developing and maintaining the app, marketing itself, maintaining the security of information submitted by actual and prospective customers and workers, and monitoring customer satisfaction with the work performed.

Application. The opportunity for profit or loss factor favors independent contractor status for the individual, despite the substantial difference in the monetary value of the investments made by each party. While the company may have invested substantially more in its business, the value of that investment is not relevant in determining whether the individual has a meaningful opportunity for profit or loss through his initiative, investment, or both.

Third Example. An individual worker works full time performing home renovation and repair services for a residential construction company. She is also the part owner of a food truck, which she operates on weekends. In performing the construction work, the worker is paid a fixed hourly rate, and the company determines how many and which tasks she performs. Her food truck recently became very popular and has generated substantial profits for her.

Fourth Example. A housekeeper works for a ski resort every winter. At the end of each winter, he stops working for the ski resort because the resort shuts down. At the beginning of each of the past several winters, the housekeeper returned to his prior position at the ski resort without formally applying or interviewing.

Application. The housekeeper has a long-term and indefinite work relationship with the ski resort under the permanence factor, which weighs in favor of classification as an employee. That his periods of working for the ski resort end at the end of each winter is a result of the seasonal nature of the ski industry and is thus not indicative of a sporadic relationship. The fact that the housekeeper returns to his prior position each new season indicates that his relationship with the ski resort does not end and is indefinite as a matter of economic reality.

Fifth Example. An editor works part-time for a newspaper. The editor works from home and is responsible for assigning and reviewing many articles published by the newspaper. Sometimes she also writes or rewrites articles. The editor is responsible for determining the layout and order in which all articles appear in the newspaper’s print and online editions. She makes assignment and lay-out decisions in coordination with several full-time editors who make similar decisions with respect to different articles in the same publication, and who are employees of the newspaper.

Application. The journalist is not part of an integrated unit of production of the newspaper, indicating independent contractor status. His work is limited to the specific articles that he submits and is completely segregated from other parts of the newspaper’s processes that serve its specific, unified purpose of producing newspapers. It is not relevant in analyzing this factor that the writing of articles is an important part of producing newspapers. Likewise, the fact that he works at home does not strongly indicate either status, because the nature of the journalist’s work is such that the physical location where it is performed is largely irrelevant.