After the Dobbs v. Jackson Women’s Health Organization decision was leaked in June of this year, the conversation turned to the impact on cases such as Obergefell v. Hodges, the case that legalized same-sex marriage. In response, the Senate passed the Respect for Marriage Act to offer protections for same-sex and interracial marriages in a 61-36 vote with bipartisan support. The U.S. House of Representatives passed the legislation with a vote of 258-169. The bill will now go to President Biden’s desk for approval.

The Respect for Marriage Act requires that marriages between two individuals be recognized in any state so long as the marriage was valid in the state where it was performed. The bill’s language limits its reach by not requiring states to allow the performance of same-sex marriages. The bill also includes a provision to protect religious liberties by stating that churches and religious institutions would “not be required to provide services, accommodations, advantages, facilities, goods, or privileges for the solemnization or celebration of a marriage.” As a means to protect couples who get married in one state and move to another that refuses to recognize their union, attorneys general will be empowered to bring civil actions for declaratory and injunctive relief if individuals acting under the color of state law refuse to recognize marriages as valid in the state they were performed.

Additionally, the bill would repeal the 1996 Defense of Marriage Act which defines marriage under federal law as being between one man and one woman. Though DOMA was struck down by the U.S. Supreme Court in the 2013 United States v. Windsor decision, the law has remained on the books.

In the event that Obergefell is overturned, it is likely that some states will no longer permit same-sex marriages. This will have a direct impact on employees’ ability to obtain certain employee benefits. Without knowing how the federal and state governments would react to such a ruling, it is difficult to predict what employers can do to protect their business interests. For now, Obergefell controls and the Respect for Marriage Act will most likely become law. 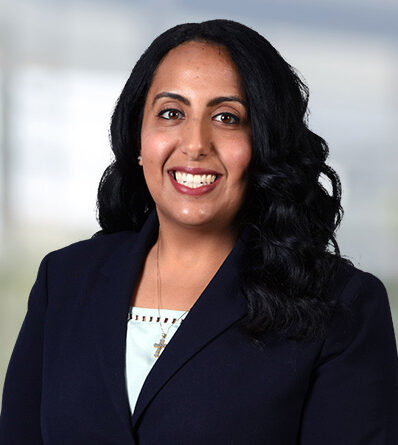 Marianna J. Michael
Marianna Michael is a member of the Firm’s Litigation & Dispute Resolution Service Team and Labor and Employment Team. She assists in the representation of a broad range of clients in a variety of cases including commercial disputes, employment matters, immigration law, and employee benefits matters. Read More
Recent Posts
Nationwide COVID-19 Public Heath Emergency to End in May
New Federal Protections for Employees Who are Pregnant or Nursing
Supreme Court to Consider Changing Standard for Analyzing Religious Accommodations in the Workplace
Topics
Obergefell v. Hodges
Respect for Marriage Act
same-sex marriage
Follow us via Email
Enter your email address to follow the Employment Law Report blog and receive notifications of new posts by email.
Previous
Next