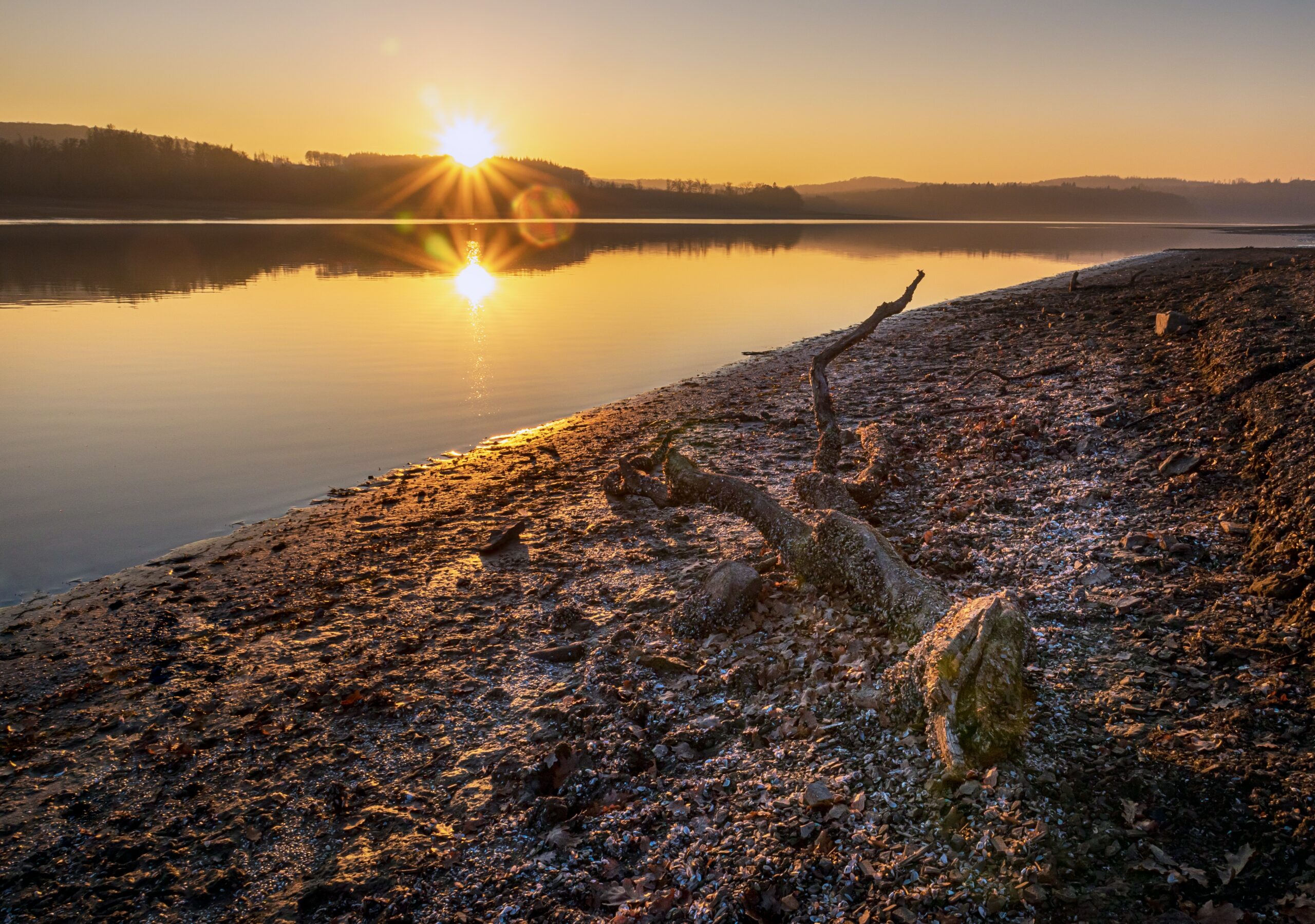 By Max Bridges, with significant contributions from Conrad Herman, a 2020 Summer Associate

In April, the Supreme Court issued a landmark Clean Water Act decision by creating a new “functional equivalent” test to determine when a person who discharges pollutants to groundwater is required to obtain a National Pollutant Discharge Elimination System (NPDES) permit under the statute. County of Maui, Hawaii v. Hawaii Wildlife Fund, 140 S.Ct. 1462 (2020).

The Court addressed whether the County of Maui is required to have a NPDES for its wastewater reclamation plant.  That plant collects roughly 4 million gallons of sewage from the surrounding area, partially treats it and releases the effluent into the ground through four wells. Once released, the effluent mixes with groundwater and then travels another half a mile to the Pacific Ocean. Environmental groups brought a Clean Water Act suit alleging that the County of Maui was discharging pollutants into navigable water without a required permit.

The district court granted summary judgment to the environmental groups, finding the discharge was “functionally one into navigable water” as the path to the ocean was “clearly ascertainable.” 24 F.Supp.3d 980, 998 (Haw. 2014). The Ninth Circuit affirmed, and further stated a NPDES permit is required if “the pollutants are fairly traceable from the point source to a navigable water.” 886 F.3d 737, 49 (2018).

Justice Breyer, writing for a six justice majority, found that the plain reading of the Clean Water Act’s “from a point source” provision, along with clear evidence of legislative purpose and intent of the Clean Water Act, requires a permit when there is a direct discharge from a point source into navigable waters or when there is the “functional equivalent” of a direct discharge into navigable waters.  140 S.Ct. 1476. The Court itself recognized the difficulty with applying the new “functional equivalent” test and stated “there are too many potentially relevant factors applicable to factually different cases for this Court now to use more specific language.”  However, the Court held that time and distance are  the most important factors under the “functional equivalent” test. The Court also noted that other factors may prove relevant depending on the circumstances of a particular case, including the nature of the material through which the pollutant travels, the extent to which the pollutant is diluted or chemically changed as it travels, the amount of pollutant entering the navigable waters relative to the amount of the pollutant that leaves the point source, the manner by or area in which the pollutant enters the navigable waters, and the degree to which the pollution (at that point) has maintained its specific identity.  Id. at 1476-77.  The Supreme Court recognize that courts can also provide guidance on applying the test through decisions in individual cases.

Ultimately, the Court sided with neither party.  The environmental groups’ adopted the Ninth Circuit position that a discharge to groundwater is from a point source if pollutants reaching navigable water are fairly traceable to the discharge to groundwater.  They also argued this test could be narrowed by adding a “proximate cause” requirement – the discharge must “proximately cause” the pollutants’ addition to navigable waters.  In rejecting this approach the Court observed that it could produce bizarre results and ignores the structure of the Act’s delegation of substantial responsibility and autonomy to states to control pollution of groundwater and non-point source pollution.  Justice Breyer observed that rainwater carrying pollutants into groundwater and pollutants collected by unchanneled runoff are not ordinarily considered point source pollution.  Justice Breyer also looked to the Act’s legislative history and Congress’ rejection of an EPA request at the time for authority over “ground waters” in order to maintain control over all sources of pollution.

The Court also rejected the County of Maui, the EPA and the Solicitor General’s argument that a discharge is not from a point source if there is any amount of groundwater between the discharge and navigable water.  In rejecting the governments’ argument, Justice Breyer stated  “We do not see how Congress could have intended to create such a large and obvious loophole in one of the key regulatory innovations of the Clean Water Act.”  He observed that although the Clean Water Act intended for states to regulate their groundwater, and not the EPA, the petitioner’s narrow interpretation that a permit is not required if there is any amount of groundwater between the end of the pipe and the edge of the navigable water manifestly subverts the purposes of the Clean Water Act and would risk serious interference with EPA’s ability to regulate ordinary point source discharges.

The Court vacated the Ninth Circuit’s “fairly traceable” test and remanded the case back to the district court to apply its functional equivalent test.

Justices Thomas (joined by Justice Gorsuch) and Alito both authored dissents criticizing the majority for creating a standard that is not grounded in the text of the Clean Water Act, nor provides any clarity on how lower courts should apply this new standard.

Experts in environmental law suggest further cases will be required to attain a clear picture of the application and consequences of the Court’s functionally equivalent test as the analysis will be predominately fact-dependent.

Max E. Bridges
Max Bridges is a Registered Patent Attorney and member of the Firm’s Intellectual Property Protection & Litigation Service Team. According to clients in Chambers USA, “He brings great attention to detail and is quickly becoming a key contributor to our IP protection efforts.” He focuses his practice on patent prosecution and enforcement, evaluating the patentability of inventions, patent litigation, providing legal opinions, client counseling, conducting IP due diligence, and transaction support. Max is also an Environmental... Read More
Recent Posts
Nationwide COVID-19 Public Heath Emergency to End in May
New Federal Protections for Employees Who are Pregnant or Nursing
Supreme Court to Consider Changing Standard for Analyzing Religious Accommodations in the Workplace
Follow us via Email
Enter your email address to follow the Environmental Update blog and receive notifications of new posts by email.
Previous
Next