On April 21, 2021, the National Labor Relations Board (NLRB) decided that the long-standing contract bar doctrine should remain unchanged “at this time.”  The Board invited public comment on whether to overturn or modify the longstanding precedent and considered 17 amici briefs from unions, employer advocates, and other lawmakers, in addition to the briefs of the parties in the Mountaire Farms case.  Ultimately the NLRB concluded that “a sufficiently compelling case ha[d] not been made for any particular proposed modification.”

The contract bar doctrine limits when employees, employers, or other unions may propose petitions to remove existing unions or bring a new union into the workplace.  The doctrine prohibits any petitions seeking a union election during the term of a valid collective bargaining agreement (CBA), up to a maximum period of 3 years.  Employees may only propose a petition during a 30-day “window period,” typically during the 60-90 days before the CBA expires.  The NLRB’s decision was split.  According to member William Emanuel, the doctrine prioritized labor relations stability at the expense of employee free choice.  He supported reducing the contract-bar period to 2 years and increasing the window period to 60 days.  The current Chairman Lauren McFerran stated that the contract bar doctrine was “essential to serve the [National Labor Relations Act’s] goal of promoting stability in labor relations.”  The majority of the Board found that arguments that the “window period” is confusing to employees had “considerable force,” but still declined to address the issue at this time. 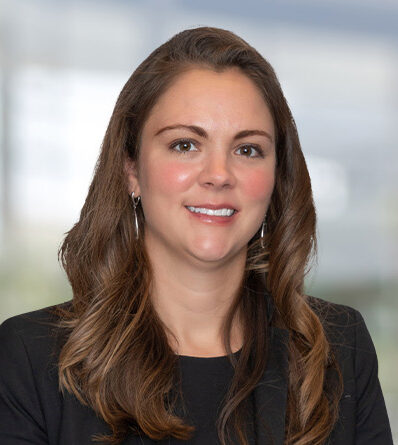