Late Thursday, a federal judge in North Dakota blocked the EPA’s Clean Water Rule, set to go into effect today, that would expand federal jurisdiction under the Clean Water Act. U.S. District Judge Ralph Erikson of North Dakota issued a preliminary injunction finding that the 13 states suing to block the rule  are likely to succeed on their claim because “(1) it appears likely that the EPA has violated its Congressional grant of authority in its promulgation of the Rule, and (2) it appears likely the EPA failed to comply with the Administrative Procedure Act requirements when promulgating the Rule.” Judge Erikson found that the states have demonstrated irreparable harm because the “States will lose their sovereignty over intrastate waters that will then 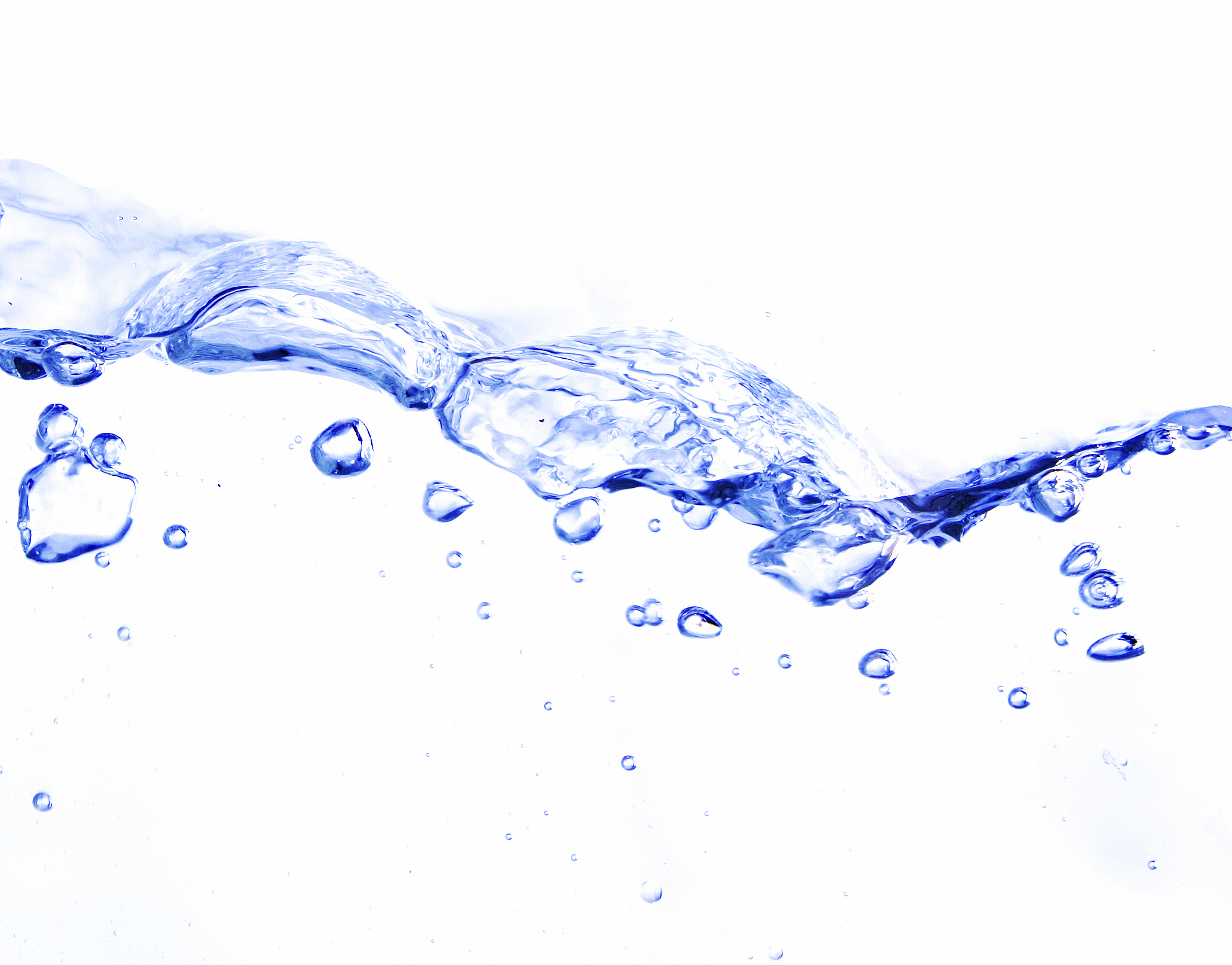 be subject to the scope of the Clean Water Act” and will incur “unrecoverable monetary harm.”

Immediately after the injunction was entered the EPA issued a statement saying it will honor the injunction only in the 13 states that sued in the North Dakota action.  Those states are Alaska, Arizona, Arkansas, Colorado, Idaho, Missouri, Montana, Nebraska, Nevada, New Mexico, North Dakota, South Dakota, and Wyoming.   A total of 29 states, along with business interests, have sued in 10 actions seeking to block the rule.  So far judges presiding over the other 9 actions have not issued injunctions.  Unless stopped by further judicial order, it appears the EPA will treat the Clean Water Rule as being in effect in the rest of the country.