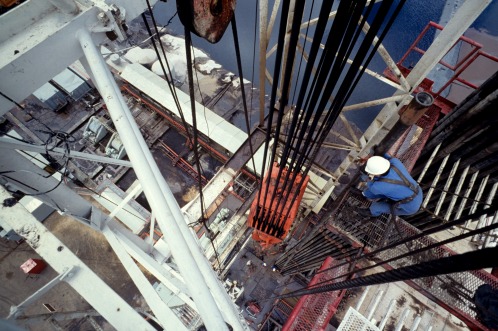 On May 12, the EPA finalized a set of regulations that will reduce methane, volatile organic compounds, and toxic air emissions in the oil and gas industry. The final rule will target emissions from new or modified oil and gas wells. According to the Agency, the rule will prevent 11 million metric tons of carbon dioxide equivalent emissions in 2025. While the new standards will not apply to the vast numbers of existing rigs, well pads, and auxiliary equipment, the EPA indicated that it plans to regulate these sources as well by issuing an information request on the oil and gas industry regarding existing operations. The EPA states that the information received “will provide the foundation for developing regulations to reduce methane emissions from existing oil and gas sources.”

Methane is the second most prevalent greenhouse gas emitted in the United States from human activities. The EPA estimates that nearly 1/3 of those emissions come from oil and gas production. This rule is the first time that the EPA has ever regulated methane from any industry. In its rulemaking, the EPA estimates that the final rule will yield climate benefits of $690 million in 2025, and will cause the oil and gas industry to incur costs of $530 million in 2025. For more information, visit the EPA’s website.