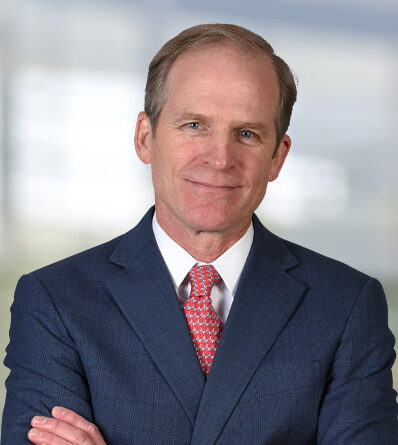 Office of the Governor, serving in several capacities more than four years, including Chief of Staff