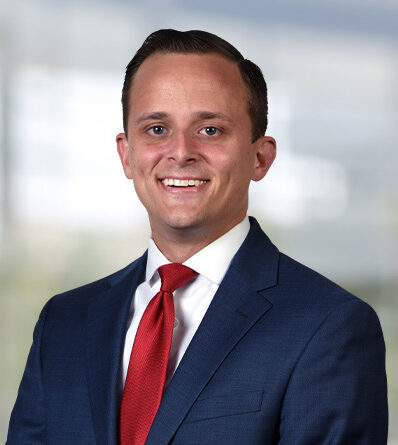 Daniel Reed is a member of Wyatt’s Litigation & Dispute Resolution Team. He assists with the representation of a broad range of clients in a variety of cases and concentrates his litigation practice in the areas of commercial litigation, construction, zoning & land use, and product liability.

Clerk for the Honorable Edward B. Atkins, United States District Court for the Eastern District of Kentucky, 2016-2017 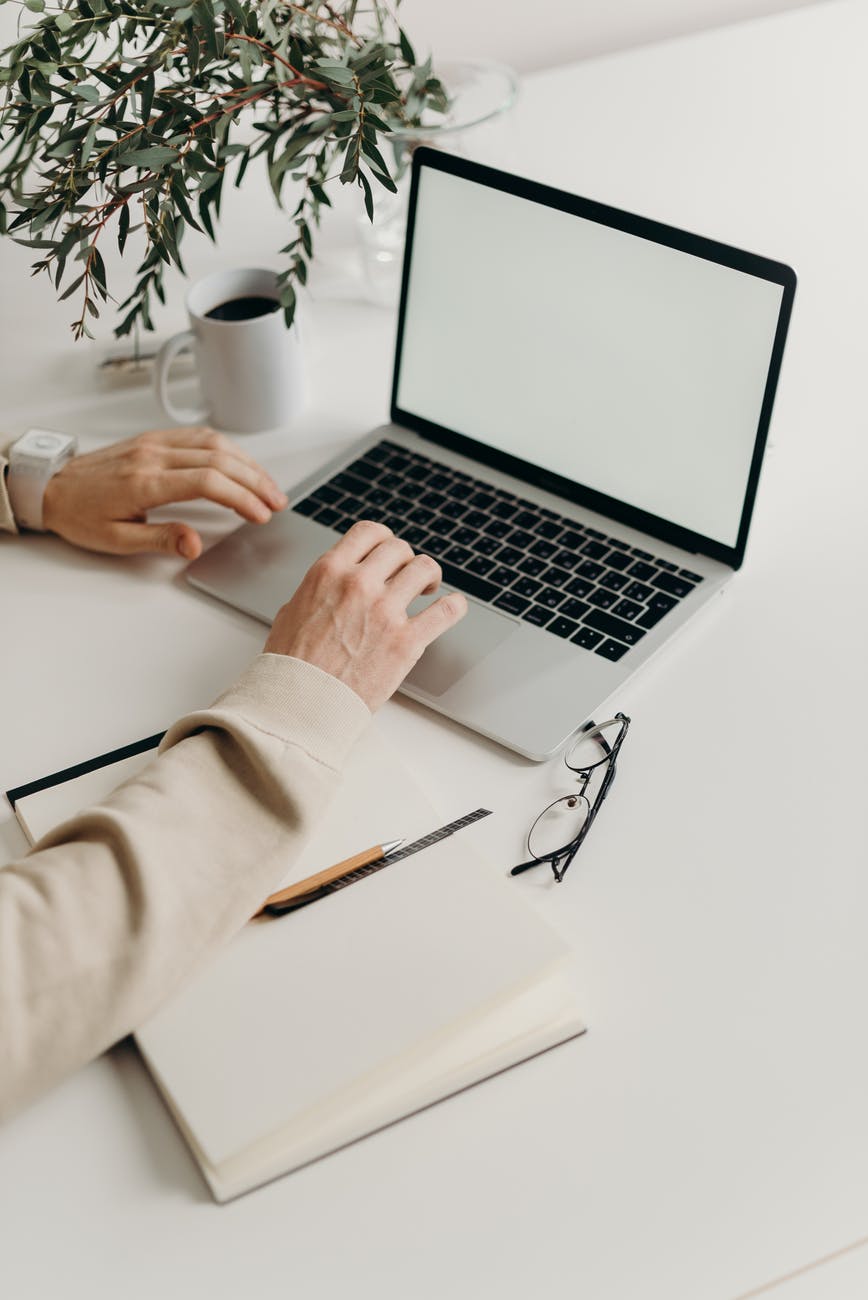