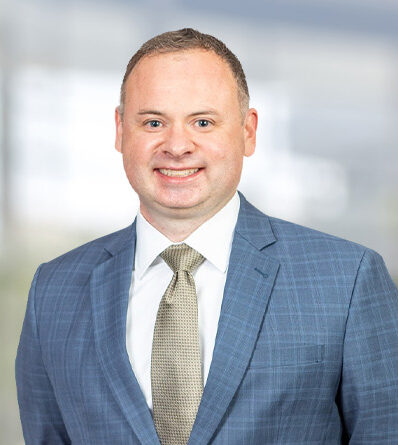 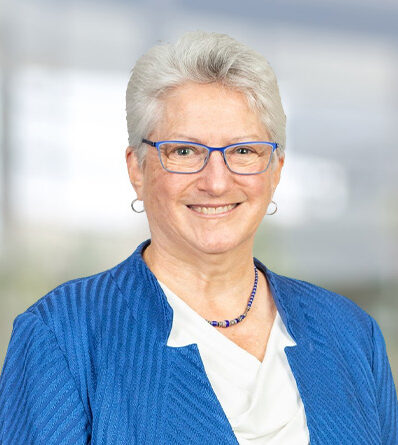 Our team practices across the spectrum of the mineral and energy industries.  We provide legal services relating to the resolution of all types of disputes before state and federal courts; regulatory agencies, including the Federal Mine Safety and Health Review Commission; and arbitration tribunals.  Our lawyers also work extensively with clients on transactional matters relating to mineral or energy businesses or properties, such as stock and asset mergers and sales, and the financing of such transactions.

Transactions. A regular part of our practice involves representing clients in both the Central Appalachian and Illinois Basins.  Our attorneys advise our clients in the structuring, drafting, negotiation of acquisition and merger agreements, supply contracts, coal, oil and gas deeds and leases, contract mining agreements, and financing arrangements.  Transactional attorneys on the Mineral Energy Team are well versed in every aspect of transactions – from letters of intent to closings.  We are pleased to serve as counsel for many of the most productive coal mining companies and several of the largest mineral holding companies in the United States.

The Mineral & Energy Team is proud of its reputation as lawyers who “get the deal done.”  We combine sound legal and business advice with common sense to guide our clients throughout all phases of  transactions.  Some of our recent transactional representations include:

Litigation. Members of the Mineral & Energy Team have experience in all types of litigation relating to the Mineral & Energy industries.  Our litigators are second to none when it comes to high-stakes litigation.  We represent our clients in disputes involving supply and brokerage agreements, transportation contracts, leases, surface agreements, contract mining agreements and professional service contracts.  We have also litigated cases involving all manner of commercial torts, including claims of fraudulent inducement and misrepresentation, conversion, tortious interference and breach of fiduciary duty.

The Mineral & Energy Team boasts an impressive resume of successful representations in large-scale litigation matters.  A few recent examples include:

Regulatory. We provide our mineral & energy clients with assistance on coal, oil and gas permitting and enforcement matters, as well as representation before other agencies regulating air, water and waste.  In regulatory matters we also draw upon and coordinate with our attorneys in the Firm’s Environmental Team.  Our attorneys also represent our clients in mine safety issues before the Mine Safety and Health Administration.

Arbitration. Our attorneys have extensive experience in the mediation and arbitration of disputes arising under mineral-related contracts such as leases and coal supply contracts, oil and gas purchase and sale agreements as well as labor agreements.

It Is Now Harder to Convict Physicians for Allegedly Improper Prescriptions