On September 6, 2022, the National Labor Relations Board (NLRB) published its new Proposed Rule on the standard for determining joint employer status under the National Labor Relations Act (NLRA). This new rule would replace the old standard put into place in April of 2020 and revive the Obama-era standard adopted in Brown-Ferris Industries of California, Inc.,362 NLRB 1599 (2015). If implemented, the new rule would have significant impacts on businesses that frequently use labor supplied by a third party.

The Proposed Rule requires that “common-law agency principles” apply when determining if two employers jointly employ an employee. Furthermore, the Proposed Rule states that two or more entities will be considered joint employers if they “share or codetermine” matters governing the employee’s “essential terms and conditions of employment.” This broad and imprecise wording suggests that any shared labor arrangement could be considered a joint employment under the Proposed Rule. The Proposed Rule defines “sharing or codetermining” as directly or indirectly exercising control over, or having the authority to control (even if not exercised), one or more terms of employment. “Terms and conditions of employment” are defined by the Proposed Rule to include “wages, benefits, and other compensation; hours of work and scheduling; hiring and discharge; discipline; workplace health and safety; supervision; assignment; and work rules and directions governing the manner, means, or methods of work performance.” This list, however, is not exhaustive.

The Proposed Rule, if enacted, will likely expose some businesses to NLRA liability issues they were previously shielded from under the old rule. For example, if an entity has any ability or authority (regardless of whether it is used) to directly or indirectly control the terms of a third party employee’s employment, the entity will likely be considered a joint employer under the NLRA. Business entities should consider the language used in their third party employment contracts and be careful of the authority granted to the third party’s employees. If considered a joint employer, the business could be subject to workers unionizing against it or charges of unfair labor practices from the third party employees.

The Proposed Rule is open for public comment until November 7, 2022. Replies to initial comments can be filed until November 21, 2022. The NLRB will address comments in its final rule, which is anticipated to be published in early 2023. 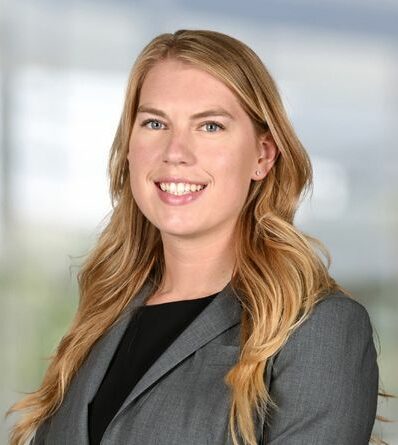