On February 18, 2022, legislation relating to frivolous lawsuits designed to restrict the exercise of a person’s constitutional rights passed the House by a vote of 82-0. In Kentucky politics, bipartisan support for a bill is rare, and downright unanimity is unheard of. HB 222 is known as an anti-SLAPP law—Strategic Lawsuit Against Public Participation. According to Protect the Protest,[1] SLAPPs are a form of lawsuit that “target civil society advocates, community leaders, journalists, whistleblowers, and everyday people who exercise their Constitutional rights.” While SLAPPs may appear to be ordinary civil lawsuits, their true purpose is to silence criticism:

A SLAPP does not need to be successful in court to have its intended effect. The goal of a SLAPP is to retaliate against critics. Even a meritless lawsuit can drag on for years, draining a defendant’s resources through costly and time-consuming litigation. The lawsuit can also take a toll on the defendant’s reputation and morale. In many cases, SLAPP bullies hope that the lawsuit will end in a binding settlement that muzzles the critic’s future rights to free speech.[2]

According to proponents of the bill and certain civil liberties organizations, HB 222 is intended to establish procedures for the dismissal of legal actions filed in response to a party’s exercise of free speech, right to petition, or right to association including, but not limited to, staying discovery pending resolution of a SLAPP motion to dismiss, allowing for an immediate appeal as a matter of right, allowing for costs and attorney’s fees to be awarded to the moving party if dismissal is granted (i.e., the lawsuit is a SLAPP), but also allowing for costs and attorney’s fees to be awarded to the responding party if the SLAPP motion process was misused (found to be frivolous or filed with the intent to delay). On March 2, 2022, after passing the House, the bill was assigned to the Senate Judiciary Committee. If the bill is passed into law, Kentucky will join 31 other states with anti-SLAPP laws on their books. 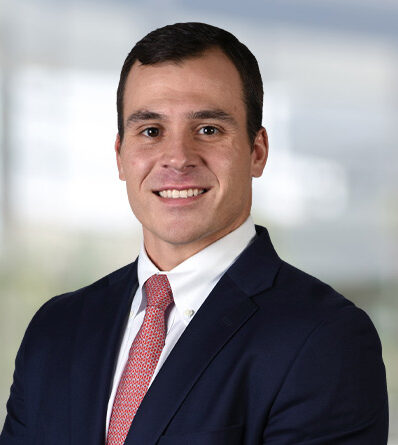