Department of Labor Weighs In In Favor of Gig Economy Employers

On April 29, 2019, the Department of Labor issued an opinion letter pertaining to individuals providing services in the “unidentified virtual marketplace,” and placed a thumb on the scale in favor of their status as independent contractors, rather than employees. The “unidentified virtual marketplace,” also known as the “gig economy,” is commonly understood to be online or smartphone-based referral sources that connects providers directly to consumers for a vast array of services. The opinion letter—which is itself intended merely as guidance and not “binding” authority—concluded that providers accessing such an online referral source are more properly considered “independent contractors” of the online platform.

This is an area of employment law that will almost certainly garner further attention as the gig economy continues to grow. For a full breakdown of the Department of Labor’s guidance letter and its implication on employment law at large, see the National Law Review’s coverage on the issue, which can be found here: https://www.natlawreview.com/article/dol-endorses-independent-contractor-status-gig-economy. 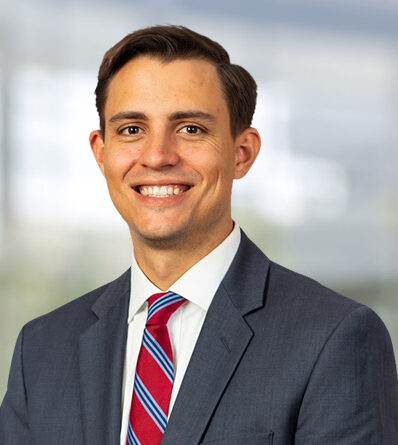 Thomas E. Travis
Thomas Travis is a member of the Firm’s Litigation & Dispute Resolution Service Team.  He assists with the representation of a broad range of clients in a variety of cases, including appellate practice, constitutional law, commercial litigation and transactional matters. Read More
Recent Posts
Nationwide COVID-19 Public Heath Emergency to End in May
New Federal Protections for Employees Who are Pregnant or Nursing
Supreme Court to Consider Changing Standard for Analyzing Religious Accommodations in the Workplace
Follow us via Email
Enter your email address to follow the Employment Law Report blog and receive notifications of new posts by email.
Previous
Next