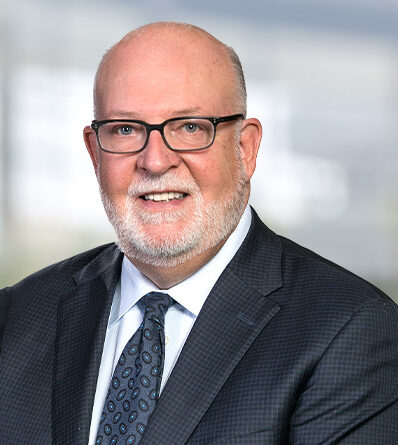 An individual client got into a dispute with her former attorney and his law firm, and the attorney obtained an injunction against the disbursement of proceeds to the client of the proceeds from an unrelated lawsuit. After years of litigation in state court with a favorable result for the client, the attorney filed a Chapter 11 case for his law firm.

The client’s former attorney was attempting to relitigate in the Bankruptcy Court an unfavorable outcome in state court, after all appeals by the law firm were exhausted.

Based on the Bankruptcy Schedules, early case developments, and other facts uncovered, we developed a strong Motion to Dismiss the Bankruptcy Case with prejudice.