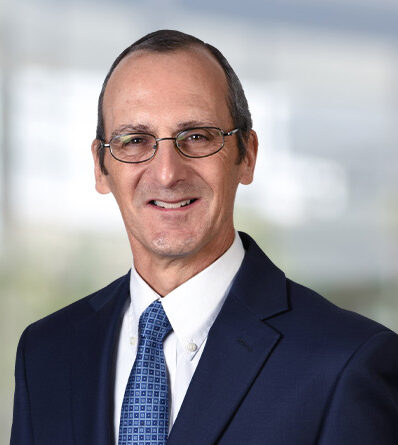 Bob Heath is Chair of the Firm’s Corporate & Securities Service Team. He concentrates his practice in the various areas of business law, including securities, corporate finance, mergers and acquisitions, antitrust and health care law.