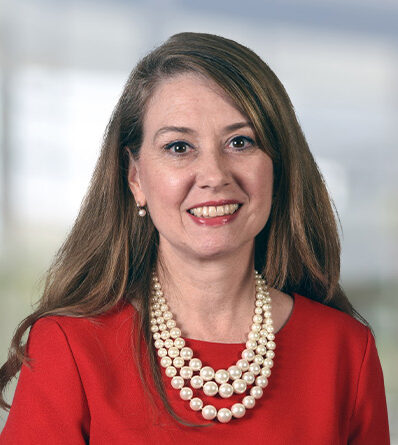 Kelly Henry is a member of the Firm’s Trusts, Estates & Personal Planning Service Team. She concentrates her practice in the areas of estate and charitable planning, and estate and trust administration.

Kelly is a native of Louisville but has lived in New England and in Spain, where she met her husband, Javier Fajardo.  Kelly enjoys yoga, running, traveling, opera, arts and crafts and spending time outdoors with her husband and daughter, Elisa.

Ms. Henry is a frequent speaker on various estate planning and administrative topics, especially the generation-skipping transfer tax.  Her lectures include: