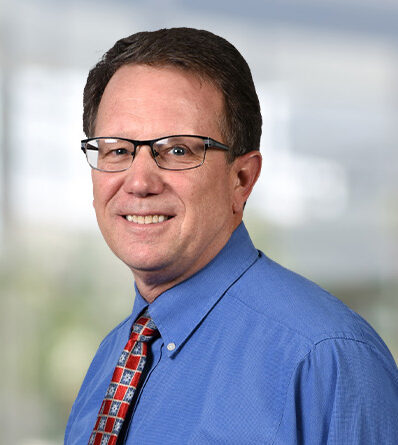 Jeff Wallace is a member of the Firm’s Real Estate & Lending Service Team and is the leader of the International Services area of the Firm.  He formerly served as the Firm’s Partner-in-Charge of Client Relations.  He concentrates his practice in the areas of international, corporate, finance, venture capital, entertainment and real estate law and development.

Represented numerous clients throughout all stages of the acquisition, development, finance, lease and disposition of their real estate projects and mortgage and commercial lending transactions, including the following representative matters:

Conversant in Japanese and Spanish