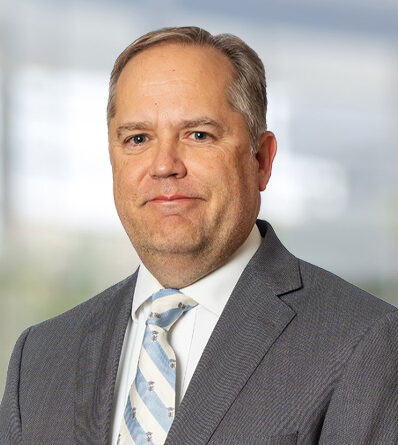 I achieve success for my clients by first understanding their goals, then guiding and directing them toward accomplishing same using all the resources available at Wyatt.

Daniel Hitchcock is a member of the Firm’s Bankruptcy and Creditors’ Rights Service Team. He concentrates his practice in the areas of state creditor rights and bankruptcy, representing creditors and trustees in Chapter 11, 7 and 13 cases and adversary proceedings.

(NOTE: the above list excludes certain material financial institutions clients whose policies prohibit specifically naming them in this context)

Animal causes, including fundraising for The Humane Society