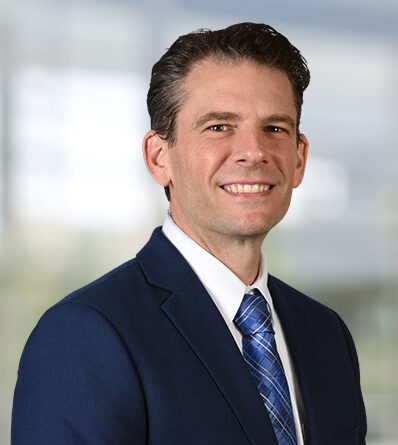 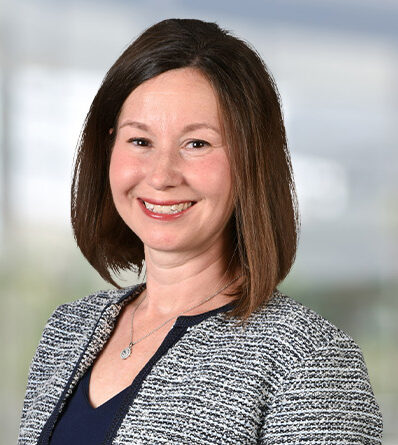 We were engaged to represent a Kentucky and West Virginia child psychiatrist who had been indicted for Medicaid Fraud. The Attorney General had alleged that the child psychiatrist had over-charged Medicaid for family therapy sessions, including double and/or triple-billing certain sessions.

The client had been represented by another law firm throughout the Attorney General’s investigation and initial indictment. The Attorney General was relying upon Medicaid’s interpretation of certain reimbursement regulations. Throughout the investigation, the client’s previous lawyer had never reviewed the regulatory structure of the reimbursement for the services rendered. Additionally, after the indictment, Medicaid began escrowing all payments to the client, which was financially crippling the client’s practice.

We reviewed the reimbursement structure as well as the regulations and Medicaid Manuals regarding the services that were being billed. We determined that under the guidance in Medicaid’s provider Manual, the client had been submitting claims appropriately, and Medicaid’s interpretation of the regulations were not consistent with their own Provider Manual. We engaged in discussions with the Attorney General’s Office and presented our defense strategy to the prosecutor, explaining the fallacies in their case.

The Attorney General voluntarily dismissed all criminal charges against the client and Medicaid released the escrowed funds to the client.