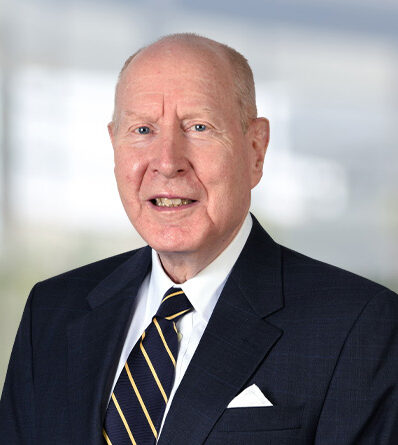 During the past decade, the District, a major local public utility district, has issued more than $2 billion of municipal bonds to finance capital additions and improvements to its sewage and drainage system in compliance with federal environmental protection regulations. The District directed its municipal financial advisors to determine which of the District’s outstanding bond issues could be refinanced during 2020 to produce debt service savings. They advised the District that, because of the sharp drop in interest rates since the District’s tax-exempt bond issue of $263 million in 2011, the 2011 bonds could be refinanced to produce significant debt service savings if tax-exempt refunding bonds could be sold in 2020 to refinance the outstanding 2011 bonds.

As part of the Tax Cuts and Jobs Act of 2017 (TCJA), Congress had prohibited the issuance of tax-exempt refunding bonds to redeem outstanding tax-exempt bonds more than 90 days before the earliest redemption date of the refunded bonds. The District’s 2011 bonds are not subject to redemption until November 15, 2021.

The District was thereby able to capture the over $45 million of debt service savings that resulted from an immediate refinancing of the District’s 2011 bonds in March 2020 rather than needing to wait until August 2021 and risking an adverse movement of interest rates in the meantime until the 2011 bonds could be redeemed in November 2021.