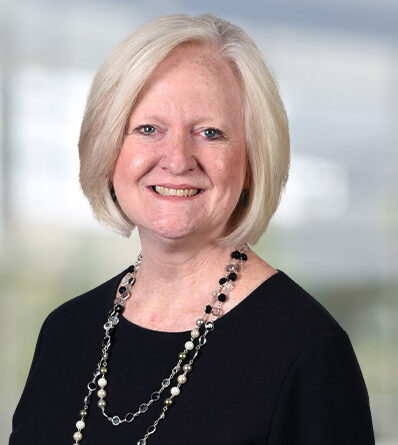 Our client had gone through many acquisitions and ended up with various retirement plans at many different levels of the corporate structure. They wanted to consolidate plans to the extent possible and streamline plan documents and plan administration.

We met with them, mapped out the plans and came up with a game plan to move all plans to the holding company and merge the retirement plans to provide a more consistent benefit program across the entire company.

After updating these retirement plans and merging them together, the company was able to provide benefits firmwide to all of its employees rather than smaller plans for each separate subsidiary. At the end of the day, the client has saved money and additional administration work by consolidating these plans. It makes it much easier as the company recruits new employees to explain their benefit plan offerings.