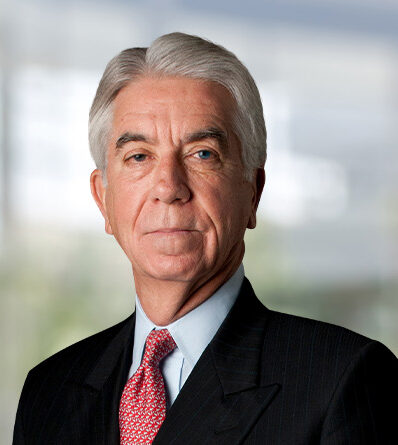 Rick Northern is a member of the Firm’s Corporate & Securities Service Team.  He concentrates his practice in corporate law.