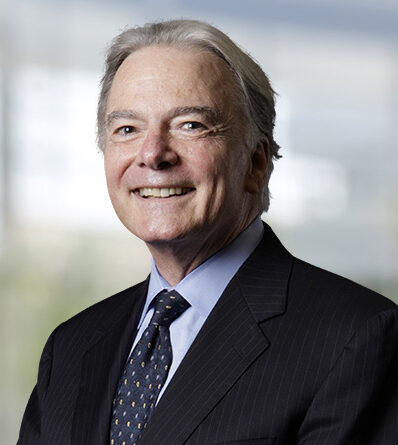 Greg Haynes was a member of the Firm’s Litigation & Dispute Resolution Service Team.  He concentrated his practice in the area of commercial litigation and had lead counsel and case management responsibility in class actions, shareholders derivative and complex securities cases involving multiple parties and counsel.  Mr. Haynes was a former Chair of the Litigation Department and a former member of the Firm’s Executive Committee.

Since commencing active trial practice in 1971, Mr. Haynes has tried approximately 135 cases, about 90 of which were tried to a jury.  Some of his more significant commercial litigation matters include:

Mr. Haynes has been a presenter at numerous trial practice seminars sponsored by the Kentucky and Louisville Bar Associations. 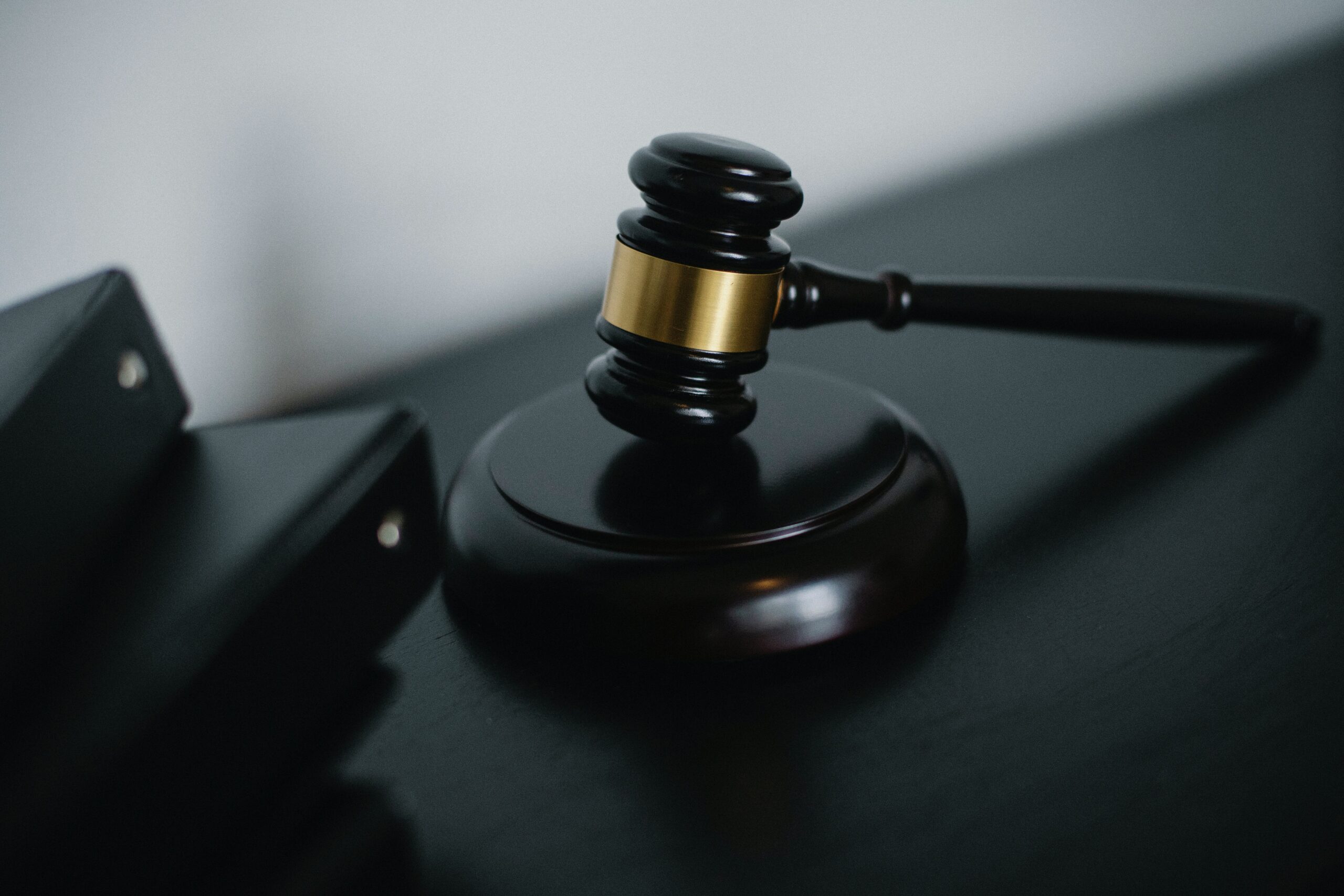