Segway, Inc. filed a complaint with the ITC in May of 2016 claiming that Swagway, LLC, had infringed six patents and two trademarks of Segway. In August of 2016, Segway filed an additional complaint, which was consolidated with the prior complaint and assigned to an administrative law judge (“ALJ”). (By the time the case reached the ALJ, only two patents and two trademarks remained at issue. The ALJ ruled that the accused products did not infringe on the asserted patents.) By 2017, in an attempt to resolve the trademark infringement claims, Swagway moved for partial termination of the investigation on the basis of a consent order stipulation not to sell or import SWAGWAY-branded goods in the United States. The ALJ subsequently denied the motion, and the ITC later reaffirmed that denial. The ITC also confirmed the ALJ’s ruling that Swagway infringed on both of Segway’s marks.

On appeal, Swagway made two arguments: (1) The ITC erred in its decision finding that Swagway infringed the trademarks and (2) The ITC’s failure to enter the proposed consent order was incorrect. Regarding the first issue, Swagway reasoned, among other arguments, that the ITC accorded the wrong weight to the actual confusion factor of the DuPont factors and that a lack of actual confusion evidence should be more probative in cases such as this. The Federal Circuit, however, affirmed the ITC’s ruling, stating that lack of actual confusion evidence such as “consumer survey evidence is not required to show a likelihood of confusion,” and that, “We have also previously declined to infer that the lack of survey evidence indicates that such evidence would be harmful to the party alleging infringement.”

Swagway asked the Federal Circuit to reverse the ITC’s denial of its consent order motion. Although the consent order motion and the ITC’s ruling have practically the same effect, i.e. Swagway could not import or sell its goods in the United States under the SWAGWAY mark, Swagway contended that the difference between the motion and the ITC ruling was the preclusive effect the ITC’s final decision would have in a co-pending case in the U.S. District Court for the District of Delaware, which is stayed pending the resolution of the current case. In response to Swagway’s concern, the Federal Circuit stated that, “We have previously determined that ‘Congress did not intend decisions of the ITC on patent issues to have preclusive effect,’” and that, “We see no reason to differentiate between the effect of the Commission’s patent-based decisions and the Commission’s decisions regarding trademarks.” 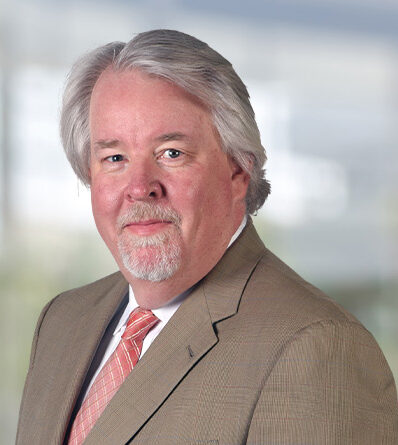