The Department of the Treasury (Treasury) and Small Business Administration (SBA) celebrated the holiday weekend early by releasing new Interim Final Rules (Rules) concerning the Paycheck Protection Program’s (PPP) forgiveness calculation. In general, the Rules build upon the application for forgiveness which was released on May 15, but do not address the biggest concerns of businesses—an expansion of the 8-week Covered Period or an elimination of the 75% payroll cost mandate. While both the Senate and House are expected to vote on bills this week which will address those aforementioned concerns, meaningful resolution of those issues will likely not come quick enough for those PPP recipients who received loans in early to mid-April. As of May 23, the SBA had authorized 4,426,118 loans for a total of $511,231,948,095 leaving about $138 billion authorized and available PPP funds remaining. 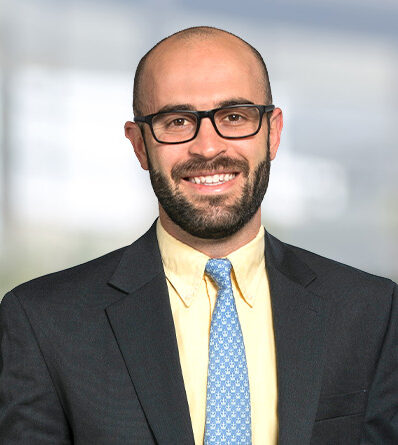