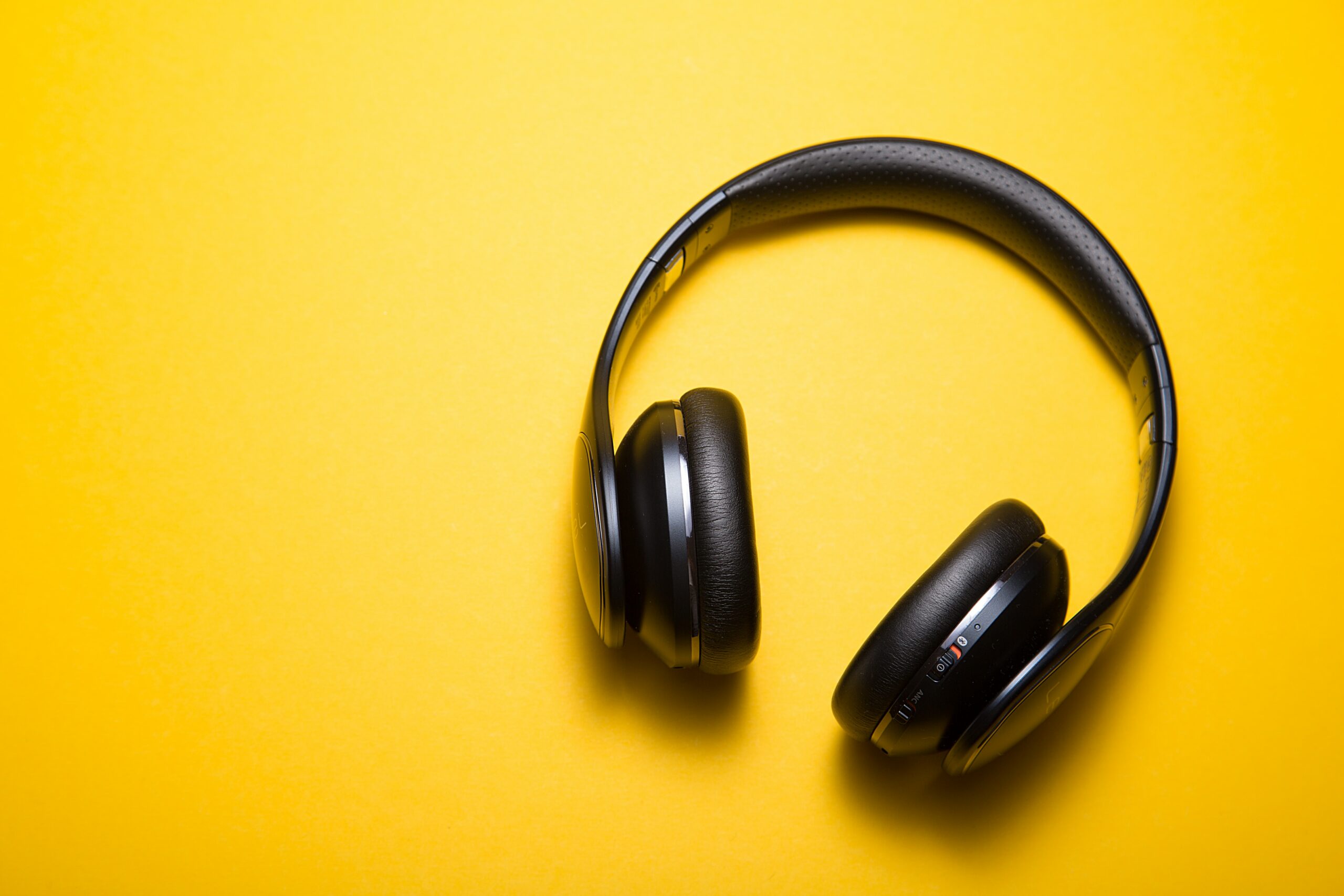 The defendants in the Hall/Swift action moved the district court to dismiss the complaint.  In that motion, the defendants conceded that Hall owned a valid copyright in “Playas Gon’ Play” and that Swift and her co-authors had access to “Playas Gon’ Play” prior to their composing “Shake It Off.”  The defendants’ position was that, even taking all that plaintiffs pled in their complaint as true, the lyrics in the Hall composition – “Playas, they gonna play / And haters, they gonna hate” – were not eligible for copyright protection, i.e. the lyrical phrase at issue in the Hall composition did not meet the originality requirement under the Copyright Act.

The district court acknowledged that it had the two works (i.e. “Playas Gon’ Play” and “Shake It Off”) in front of it, as well as evidence[2] that in 2001 (the time of Hall’s composing “Playas Gon’ Play”), the concepts of “playas,” “haters” and “playa haters” were well established  in the pop culture lexicon.  The district court cited to authority that supported the proposition that, in such a situation, a court could decide, at a motion to dismiss stage, whether or not substantial similarity of protected elements existed.  The district court, in granting defendants’ motion to dismiss, concluded that (a) “for such short phrases to be protected under the Copyright Act, they must be more creative than the lyrics at issue here,” (b) “combining two truisms about playas and haters, both well-worn notions as of 2001, is simply not enough,” and (c) the Hall lyrics “are too brief, unoriginal, and uncreative to warrant protection under the Copyright Act.”  Hall, Order Re: Defendants’ Motion to Dismiss (Feb. 13, 2018) at p. 15 [emphasis added].

Plaintiffs appealed, and on October 28, 2019, the Ninth Circuit Court of Appeals, in a three-page Memorandum Opinion, designated as “not appropriate for publication,” reversed and remanded the matter back to the district court.  Hall, et al. v. Swift et al., 9th Cir. #18-55426, Opinion, Oct. 28, 2019.  The Ninth Circuit held that “originality” is normally a question of fact and that, in its view, the complaint in the Hall/Swift action plausibly alleged originality regarding the phrase “Playas, they gonna play / And haters, they gonna hate.”  In citing to the 1903 U.S. Supreme Court decision in Bleistein v. Donaldson Lithography Co., 188 U.S. 239, 251-52 (1903), the Ninth Circuit quoted Justice Holmes’ language:

It would be a dangerous undertaking for persons trained only in the law [i.e. judges at a motion to dismiss stage] to constitute themselves final judges of the worth of [creative expression], outside of the narrowest and most obvious limits.  [brackets added]

The Ninth Circuit then concluded:

Justice Holmes’ century-old warning remains valid.  By concluding that, “for such short phrases to be protected under the Copyright Act, they must be more creative than the lyrics at issue here,” the district court constituted itself as the final judge of the worth of an expressive work.

Given that the Ninth Circuit designated its three-page opinion “not appropriate for publication,” its reversal of the district court is not precedent in any other case.  See Ninth Circuit Rule 36-3.  But (a) because of the notoriety of the case (it involves, after all, one of Taylor Swift’s biggest hits) and (b) because decisions from the Ninth Circuit in the copyright area, even if not precedential, are often seen as influential, the Ninth Circuit opinion in the Hall/Swift action – wherein the phrase “Playas, they gonna play / And haters, they gonna hate” was found to be plausibly “original” – may signal a trend in the lessening of the measure of “originality” needed before copyright protection is afforded to rather commonplace, colloquial phrases.

Such a trend could open the door for increased copyright infringement filings where the plaintiff’s work contained extremely little (or arguably no) creative expression.  If such cases could not be disposed of at a motion to dismiss stage, tremendous litigation costs (e.g. discovery, expert witnesses, summary judgment motions and/or trial) would ensue and thus give rise to a “shake down” of defendant copyright holders for nuisance value settlements.  Such a situation could also create a chilling effect where a songwriter might consciously avoid incorporating commonplace, colloquial, “well-worn” phrases into his/her compositions in new, original ways.

Perhaps, however, the Ninth Circuit opinion should not be viewed in such dramatic terms.  Perhaps this “not appropriate for publication” opinion should be seen only for the proposition that a determination of “originality” is rarely for a court to decide on the pleadings and that the particular Ninth Circuit panel and the district court simply disagreed as to whether “Playas, they gonna play / And haters, they gonna hate” constitute one of those instances.

Whether there is a trend developing which lessens the “originality” requirement for copyright protection regarding short phrase expression, such as “Playas, they gonna play / And haters, they gonna hate,” must await further court decisions.  But, hopefully, those decisions will be guided by the notions (a)  that commonplace, well-worn phrases enjoy only limited copyright protection (if any at all), (b) that short phrases inherently need to be expressed in unique, creative ways in order to be considered original/protectable, (c) that short phrases conveying concepts capable of being expressed in only a limited number of stereotyped ways enjoy only limited protection (if any at all), and (d) that combinations of otherwise non-original phrases (such as “Playas, they gonna play” combined with “Haters, they gonna hate”) are subject to protection only if their selection, arrangement and presentation are creative enough such that the combination can be considered original.

[1]     Hall’s complaint did not allege that there was any musical similarity nor any other lyrical similarities between “Playas Gon’ Play” and “Shake It Off.” 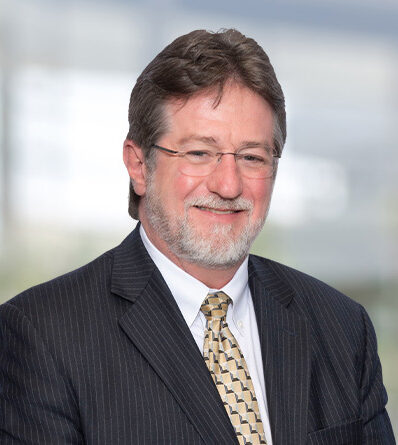