A local union’s federal lawsuit challenging Indiana’s new “right to work” law on constitutional grounds has been dismissed.  In 2012, Indiana became the 23rd state to enact “right to work” legislation prohibiting “union security clauses” in union contracts with employers.  Many argue that union security clauses strengthen unions by conditioning employment on a worker joining the union or at least paying fees to the union.   “Right to work” laws, it is claimed, contribute to a business friendly environment, attract companies, and encourage job growth.  In an action filed in the U.S. District Court for the Northern District of Indiana, the union contended the law was unconstitutional.  The district judge disagreed and dismissed the union’s lawsuit finding that “[n]one of the legal challenges launched by the Union … to attack Indiana’s new Right to Work law can succeed.”   The union has filed an appeal to the Seventh Circuit Court of Appeals.  A copy of the district court’s January 17, 2013 ruling can be found here: \\loufs1\users\EHOPSON\My Documents\IN Court Memo and Order.pdf. 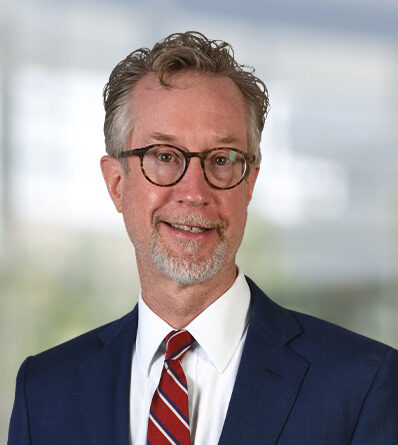